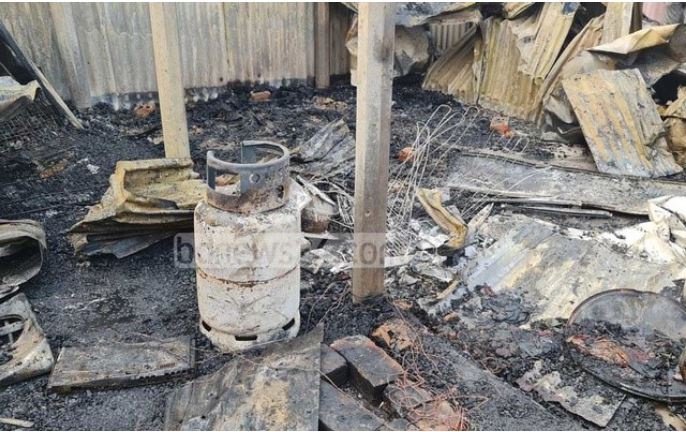 At least four people have died in a fire ignited by a leaked gas cylinder in a kitchen in Gazipur.

The fire also burnt down more than 50 houses in a colony in the district’s Kaliakoir Upazila at around 5 am on Monday, said the Fire Service and Civil Defence.

The firemen tamed the blaze within an hour, said Station Officer Kabirul Alam.

Most of the residents of the houses were sleeping when the fire broke out.

Ignited by a gas cylinder during cooking at the house of Mohammed Ali, the fire quickly spread to the nearby houses, said Kabirul Alam.

Mayor Mujibur Rahman of Kaliakoir Municipality visited the scene after the fire and pledged to provide food for the affected families.

The district administration will provide Tk 20,000 for the burial of each of the dead, said Kaliakoir UNO Kazi Hafizul Amin. Also, it will distribute blankets among  the affected families.